Willie Green passes at the age of 85. 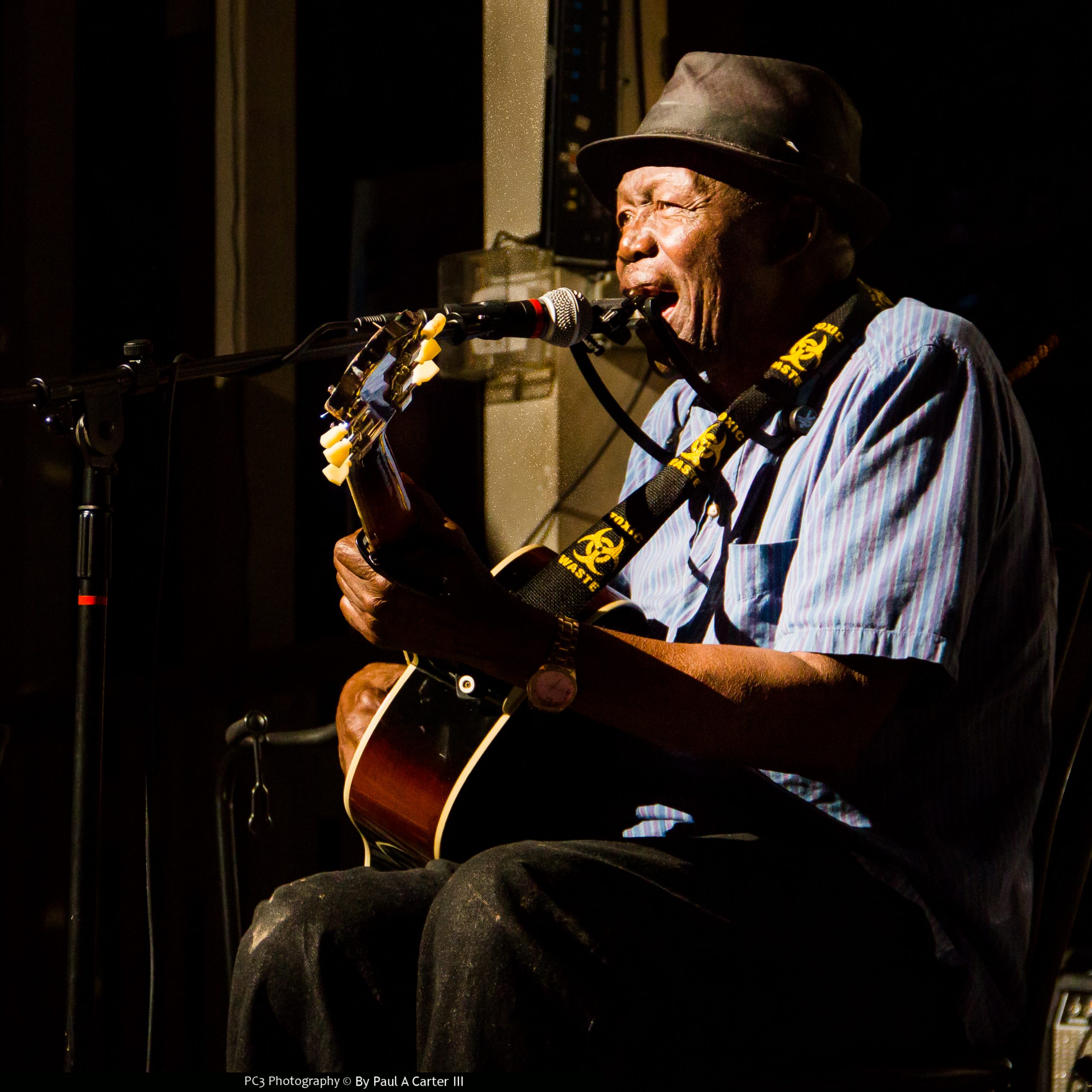 Willie Green, who represented the North Central Florida Blues Society at the 2014 International Blues Challenge passed away  Monday, June 14. He was 85 years old.

He’s opened for greats like John Hammond (who nicknamed him the “Real Deal”), Eric Clapton, Buddy Guy and Robert Cray. He’s also released a few albums of his own, played with “Honeyboy” Edwards and collaborated with J.J. Grey & Mofro from Jacksonville.

One of my favorite memories of Willie was the fundraiser  for Willie’s trip to Memphis that Little Mike put together at Dos Mamas, that also included Sheba the Mississippi Queen.  There was great music, and also the kind of feeling of community and mutual support that has always been the North Central Florida Blues Society’s goal.

Thank you for being a part of our lives, Willie!