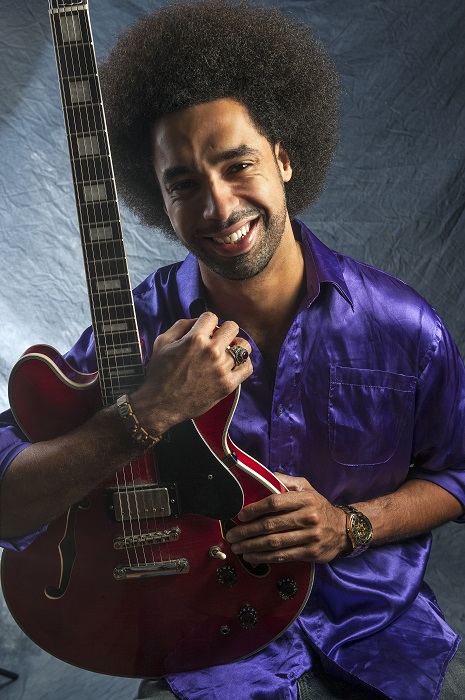 The Wall Street Journal says he is “fiery and original.” Rolling Stone calls him a powerhouse player and emotive performer. But Florida fans have known for years that Selwyn Birchwood is a rising star in the industry and one to watch, always delivering passionate and entertaining performances. The 32-year-old Orlando native and 2013 International Blues Challenge winner loves to play.

“There’s nothing else I’d rather be doing than playing and performing,” Alligator Records recording artist Birchwood says. “We try to convey that to the audience with every show. When you see us, you see a band that is just as happy to see you as you are to see us.”

Influenced by Buddy Guy and mentored by Sonny Rhodes, Birchwood’s high-octane blues, deeply rooted, funky and up-to-the-minute, are played with passion and honest emotion. You will clearly see and hear why he’s one of the young guns making a big splash in the Blues, a genre often associated with older performers.

Gainesville natives the Ramblin’ Mutts will open the show. The Ramblin’ Mutts are two-time International Blues Challenge participants and competed the year Birchwood won. Formerly known as the R. Mutt Blues Band, they have gained a loyal following playing finely crafted Blues and soul tunes with a contemporary sensibility complemented by outstanding musicianship.